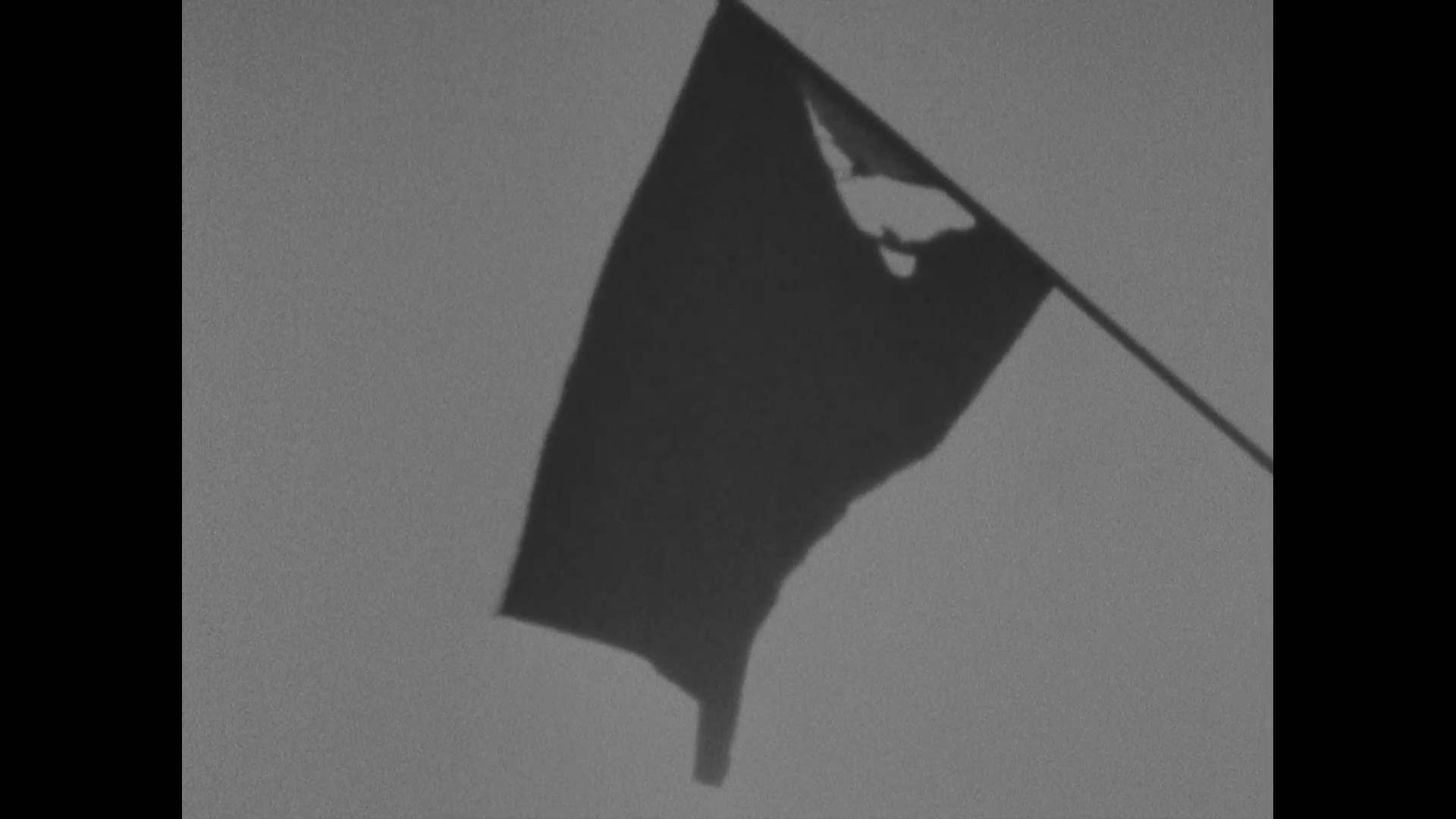 Shadow for a While | Mircea Cantor

Shadow for a While

© Mircea Cantor
Courtesy of Dvir Gallery and the artist

Shadow for a While (2007) is a 16 mm film in which the shadow of a flag is seen as it is gradually consumed by fire. Represented as a shadow, the flag cannot be identified with a specific nation. The action is presented as a symbol of universal protest derived from the attrition of ideologies and growing distrust of the nation state, as well as the disappearance of national identities. Born in the Socialist Republic of Romania in 1977, Mircea Cantor lived through the transition from communism to membership in the European Union in 2007, personally experiencing the drastic change in ideologies and forms of political representation.