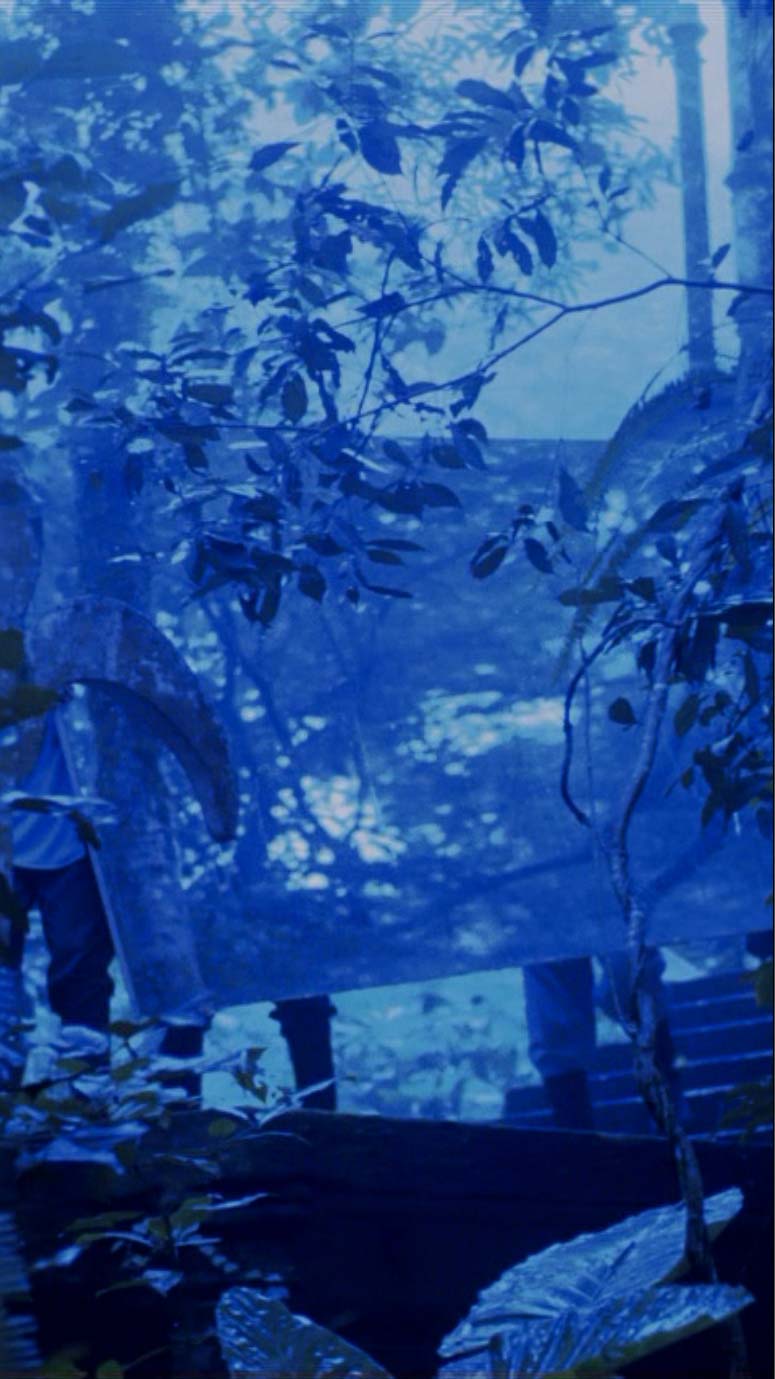 Xilitla: Dismantled (2010) is a film originally produced for the Mexico Pavilion at the 54th Venice Biennale, held in 2011. Filmed in 35 mm together with fellow artist Rafael Ortega, the video features the garden of Las Pozas in the town of Xilitla, located in the semitropical forest of the Huasteca region in San Luis Potosí, Mexico. This garden was conceptualized in 1949 by Edward James, the British artist associated with the European surrealist movement, and its development continued until his death in 1969. Las Pozas has become a reference in oneiric architecture, with interventions by other surrealist artists such as Salvador Dalí or Leonora Carrington who, together with James, built a series of structures and sculptures that have been consumed by vegetation over the years.

In this work, Melanie Smith creates a visual study of the permanent ruins of Xilitla that contemplates the garden's constant changes and adaptations, thus establishing a hybrid ecosystem somewhere between nature and anthropomorphic construction

A way in Untilled | Pierre Huyghe