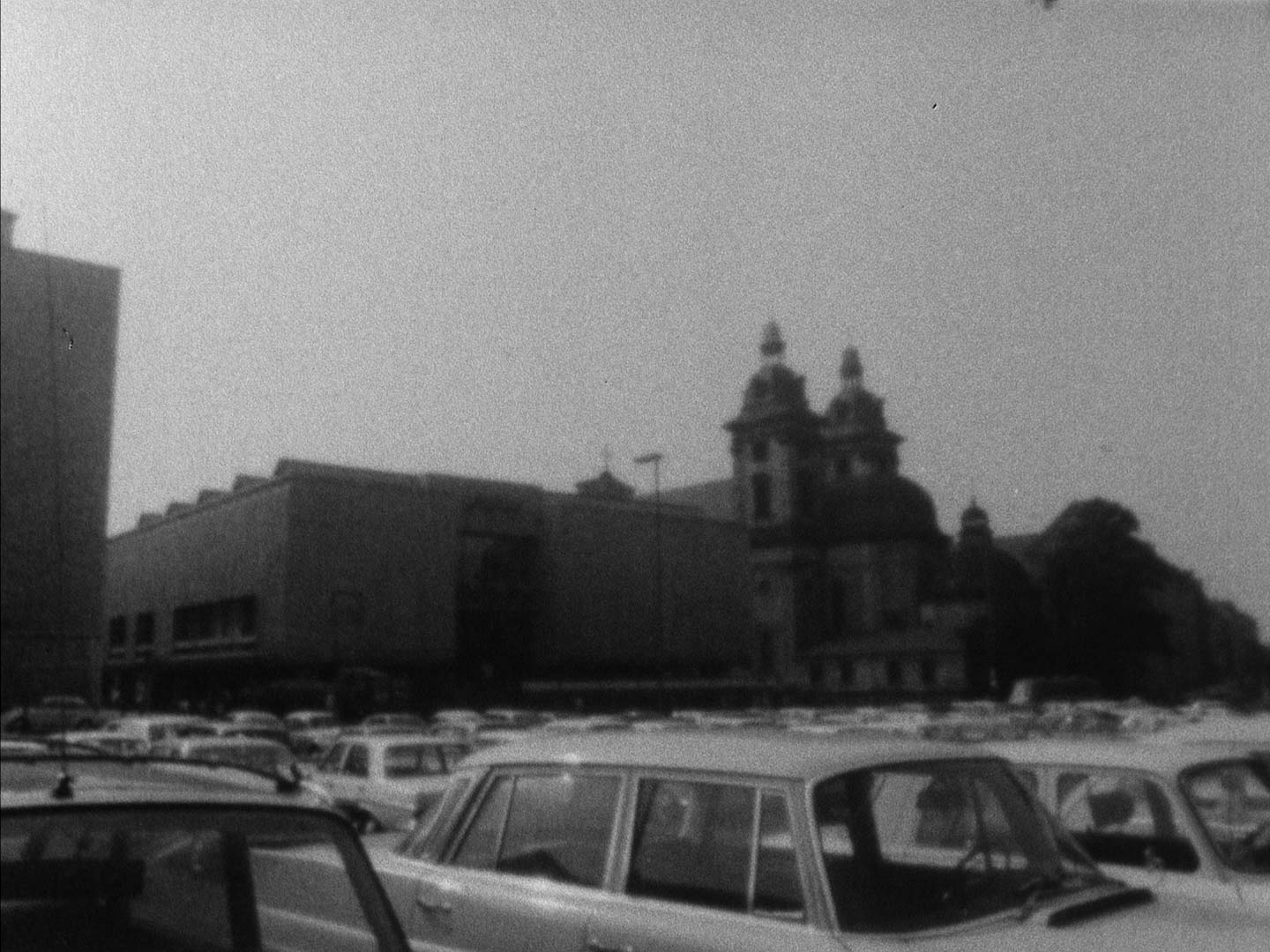 In Time as Activity - Düsseldorf (1969), David Lamelas visually reveals how the same moment can be experienced in different ways. The video is built on four sequences; in each one a fixed camera portrays the city of Düsseldorf from different locations during a lapse of four minutes. At the start of each sequence, a small cardboard sign appears to indicate the precise time when the four minutes were recorded; the frame remains still and encompasses a wide angle, in which objects or actions are out of focus. The activities that unfold before the camera and the way they pass are an account of the infinite ways in which the same four minutes may be experienced simultaneously.

Lamelas completed the first video for Time as Activity in Düsseldorf in 1969. Over the next forty years, he adapted the work in order to capture the cities of Berlin, Los Angeles, Warsaw, and New York.