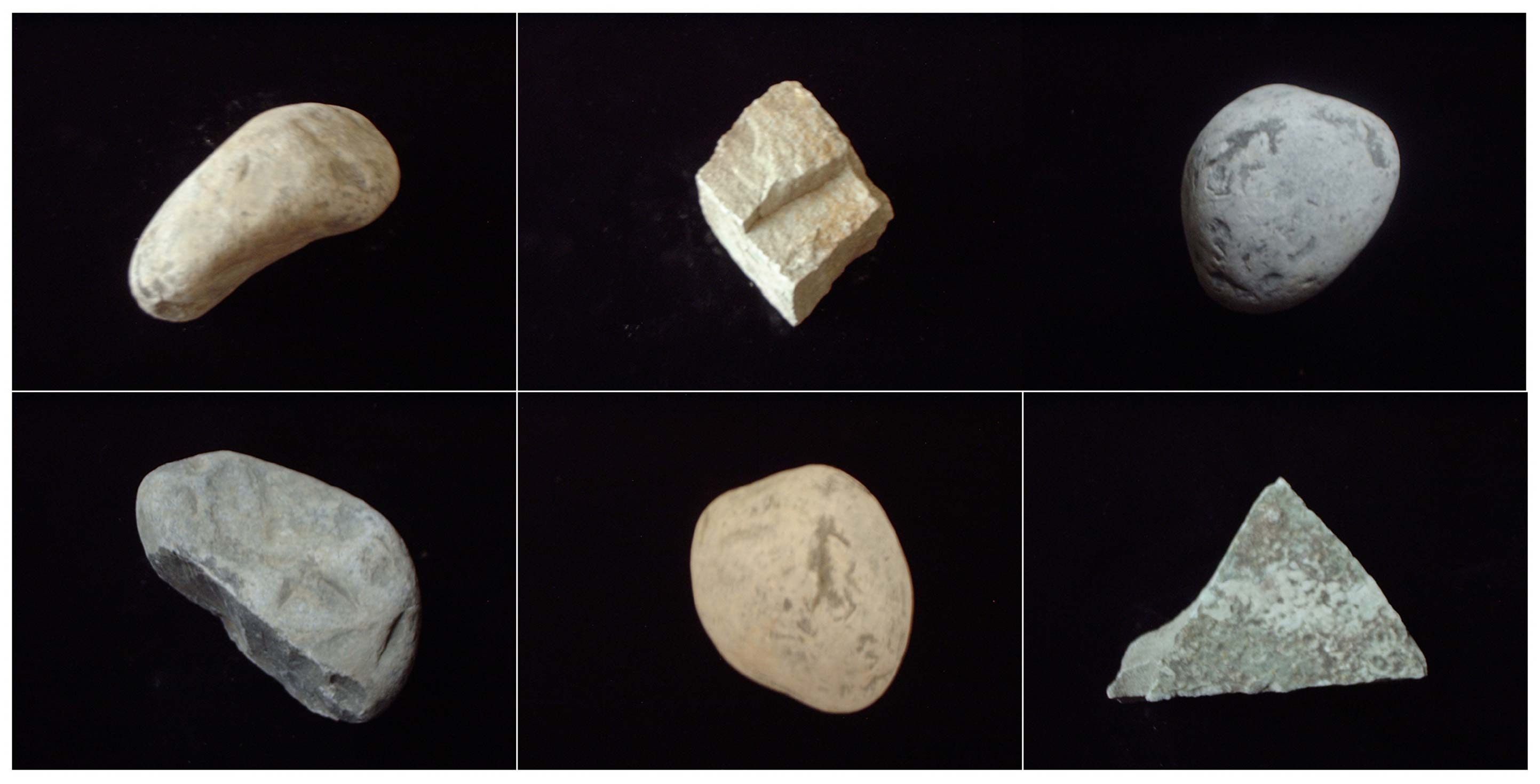 Damián Ortega films a set of irregular stones with formal qualities that are similar, registering them with a photographic camera against a flat background. The video shows an accelerated sequence of these images, creating an optical illusion in which it would seem to portray only two stones, one white and one black, that are transforming, growing and contracting like living creatures. Planeta Salvaje (Wild Planet) (2001) invites us to reconsider the static character of matter and to rethink it as a set of atoms or cells in constant motion.

Shadow for a While | Mircea Cantor